Shirley Setia gets a solid paycheck to romance Naga Shaurya
Published on Nov 22, 2020 1:17 am IST 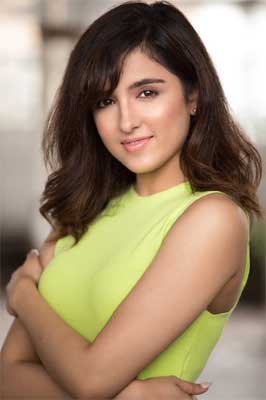 Now, the latest buzz in film circles reveals that Naga Shaurya’s parents, who are bankrolling the project, have paid a solid remuneration of Rs 35 lakhs to Shirley. This surely must be the highest ever remuneration for any debut actress in Tollywood.

Shirley hails from an Indian origin family settled in Auckland, New Zealand. She is a hugely popular singer with millions of views on YouTube and nearly 7 million followers on Instagram.