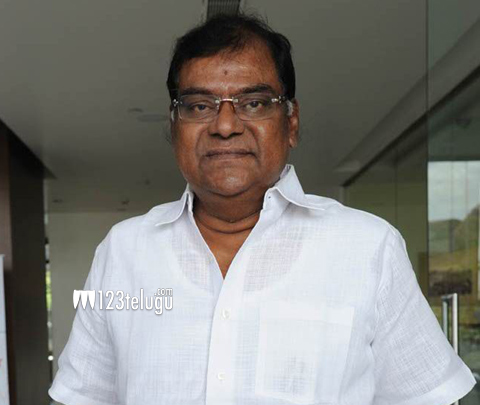 We all know that RGV’s Shiva has completed 25 years recently. The entire unit celebrated the silver jubilee, and speaking at the event veteran actor Kota said that along with him, the entire set of actors learnt what casual acting was during the making of this film.

Shiva was known for some different characters, and unique acting talent. Directed by RGV, this film was a run way hit and is considered to be one of the cult hits in the history of Telugu cinema.