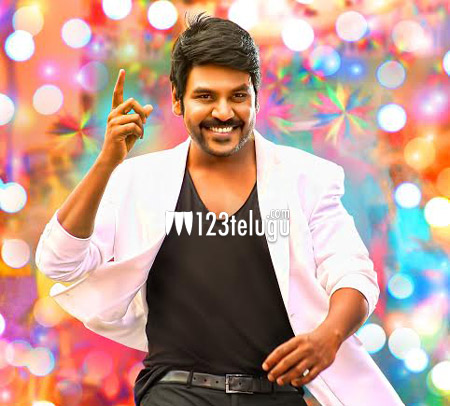 Lawrence, who is all over the news for his stand over the Jallikattu movement is back with yet another interesting project called Shivalinga. The latest news is that the audio of the film will be launched on the 27th of this month.

Directed by P Vasu, this film has Ritika of Guru fame playing the female lead. Touted to be a devotional thriller, this also has director P Vasu’s son in an important role.

Thaman scores music for this film which is will release soon.