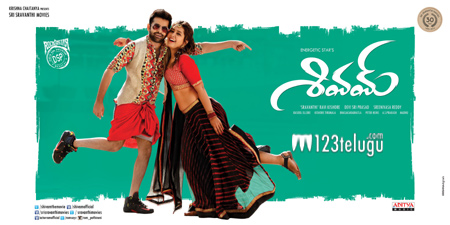 Ram’s Shivam opened to some mixed response yesterday and a lot was said about its excessive length. According to the latest update, the film has now been trimmed by at least twenty minutes to make things better.

Devi Sri Prasad’s rocking music album is striking a chord with the audience and with this latest step taken by the makers, the film might get some respite with the viewers. Shivam has Raashi Khanna as the female lead and Sreenivasa Reddy is the director.