Shivani Rajasekhar to finally make her acting debut
Published on May 26, 2020 1:48 am IST 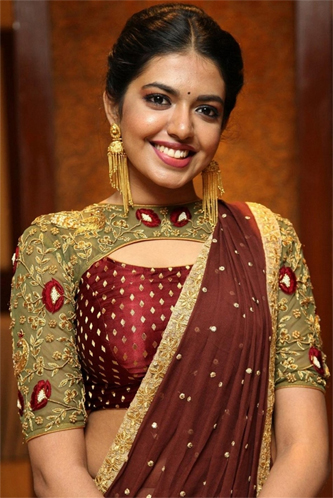 Senior star couple Rajasekhar and Jeevitha’s elder daughter Shivani Rajasekhar was supposed to make her acting debut with the Telugu remake of Bollywood romantic drama, Two States, last year. Also starring Adivi Sesh, the film was launched in 2018 and went on floors in 2019 before being stalled due to creative differences.

Shivani was heartbroken when her maiden film was shelved abruptly. But she is kicked about making her debut finally. The starlet recently signed a youthful romantic entertainer opposite child actor turned hero Teja Sajja. The film will be directed Mallik Ram and the shoot will commence soon after the lockdown ends.