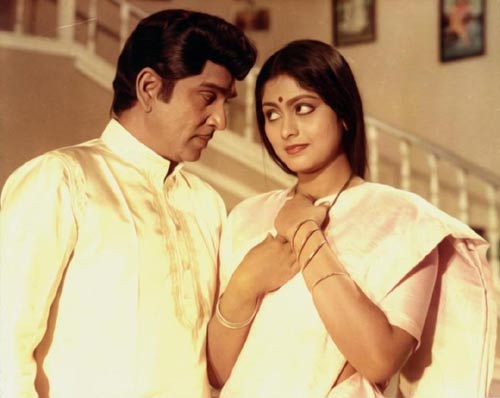 There is no need to introduce the late legendary Tollywood actor Akkineni Nageswara Rao. Now, an interesting update about an unreleased film of the actor is here.

In 1982, Nageswara Rao and Jayasudha acted in a film called Prathibimbalu. For many reasons, the movie was stalled and after 40 years, it is finally releasing. Producer Radhakrishna Murthy has confirmed that the film will hit screens on September 20, 2022, to mark the birth anniversary of ANR.