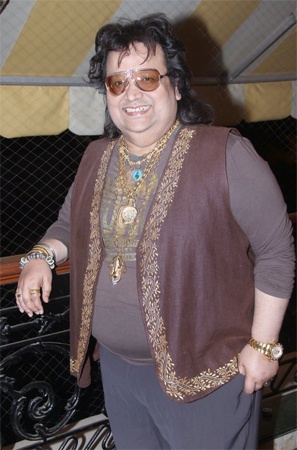 Popular singer and music director, Bappi Lahiri, who popularised disco music in India, has passed away at the age of 69 at CritiCare Hospital in Mumbai in the wee hours of Wednesday.

Bappi was admitted to the hospital back in April 2021 as he was affected by Covid-19. Later he got recovered from it. Unfortunately, today, the renowned composer died of multiple health issues. Doctors confirmed that Bappi has died of OSA (Obstructive Sleep Apnea).

His fans and celebrities have been mourning the sudden demise of the noted composer and singer. The last rites of Bappi Lahiri will be held in Mumbai this evening. Keep watching this space for more updates.