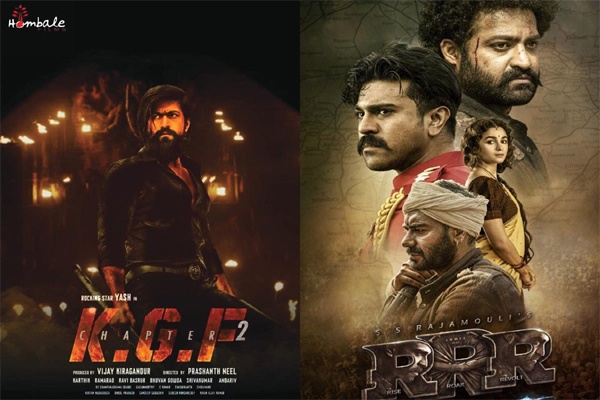 Sandalwood magnum opus KGF 2 is unstoppable at the box office. Released on Friday, the movie has been doing extremely well at the ticket windows everywhere and also making huge money.

The latest yet shocking news is that KGF 2 has surpassed the lifetime collections (Rs. 23 crores) of RRR in Kerala in no time. This is huge for any movie released in Kerala ever.