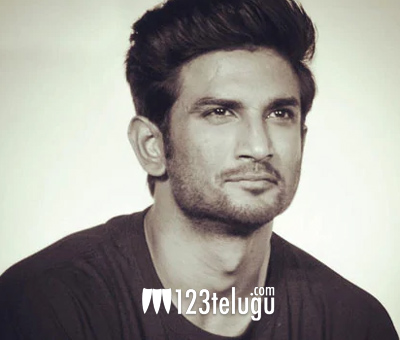 In an extremely heartbreaking news, Bollywood star Sushant Singh Rajput reportedly committed suicide. According to the media reports, the actor was found hanging in his bedroom at his Bandra residence this afternoon. The reason behind his drastic step is still not ascertained.

After a successful stint in Hindi television, Sushant made his Bollywood debut with an award-winning performance in 2013 with Kai Po Che. He went on to play lead roles in critically acclaimed movies such as Shuddh Desi Romance, MS Dhoni: The Untold Story, Kedarnth and one of the biggest hits in 2019, Chhichhore. His last release was the Netflix original, Drive, while Dil Bechara is gearing up for release.

Given his supremely successful career, his tragic demise has come across as a huge shock and left millions of Sushant’s fans speechless. 123telugu.com extends its deepest condolences to the actor’s family and fans.