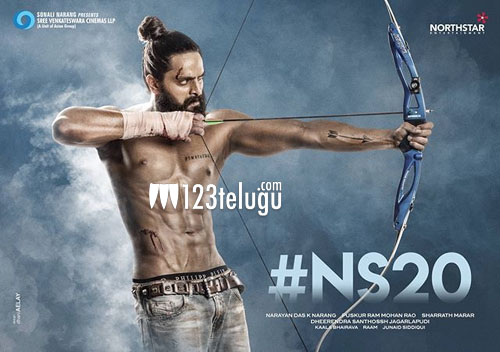 This morning, the makers of young hero Naga Shaurya’s new film have unveiled the film’s first look. Santhossh Jagarlapudi will be directing the film.

Meanwhile, the latest news circulating among film circles is that the makers planning to allocate a budget of Rs 25 crores for the film. Considering Naga Shaurya’s market and his previous film business, this is quite a huge and shocking figure.