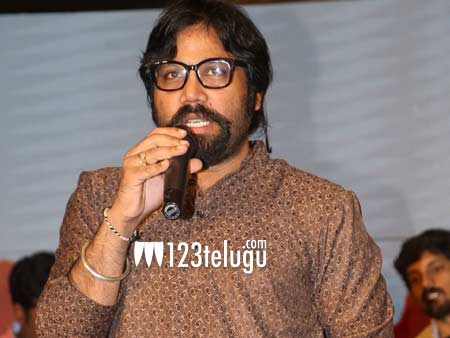 123telugu already reported that the run time of Arjun Reddy is three hours long. But in an interaction with 123telugu, director Sandeep Reddy revealed that the initial runtime of the film was 3 hours 40 minutes. Yes! you heard that right. Many would feel how in the world can a film be almost four hours long.

When the same question was asked to Sandeep, he said that some distributors had severe problems with the length and asked him to edit the film right away. Left with no choice, he had to sit down and edit the film for about forty minutes.

Sundeep says that even though the film is three hours long, it will entertain everyone thoroughly. Within the last two days, the film has caught on hugely among the youth.

The advance bookings of the film have been pretty good and some paid previews are being aired all over the Telugu states.