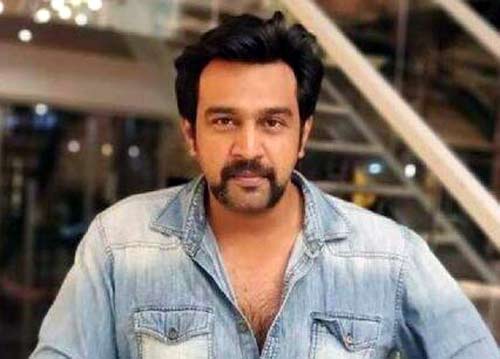 The entire Kannada film industry and fans are in a state of shock with the sudden passing away of popular Sandalwood star Chiranjeevi Sarja. The actor, aged just 39, breathed his last due to cardiac arrest this afternoon.

According to the reports, Chiranjeevi Sarja was immediately rushed to the Apollo Hospitals in Bengaluru where he died while undergoing treatment. He was popular for his movies such as Vaayuputra, Singa, Aake, Samhara and acted in nearly 20 movies.