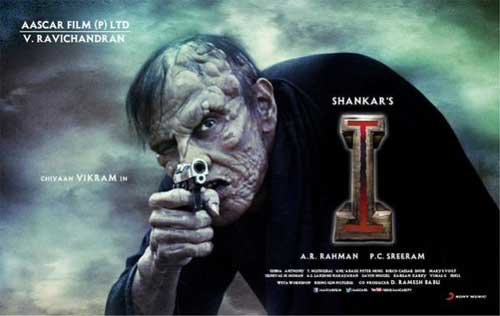 It is already reported that reputed entertainment channel Star MAA has bagged the satellite rights of hero Vikram and director Shankar’s 2015 film, I. News also came out that the channel has offered Rs 5 crores and acquired the rights.

‘I’ was premiered on Star MAA last week and the latest news is that the film has witnessed a shocking TRP rating of 11.3. Though the film had a TV premiere five years after its theatrical release, the rating proves solid craze of Vikram and Shankar in Telugu states.

AR Rahman had composed music for the film. Amy Jackson is the female lead.