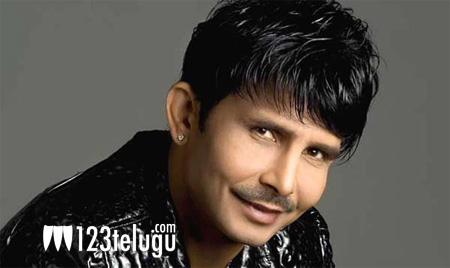 Kamal R Khan is one actor who is always in the news somehow or the other. His rants about famous stars on Twitter are quite popular and the self-proclaimed critic has targeted stars like Amitabh Bachchan to Pawan Kalyan in the past.

The situation became so crazy that Twitter banned his account permanently. Now, a shocking news about him has sent shock waves in the industry.

Since a few days, a news was doing the rounds that KRK has stomach cancer. Confirming the same, KRK today released a statement which revealed all the details of his illness.

This is press release of #KRK about his health. pic.twitter.com/0UlscVD4wq