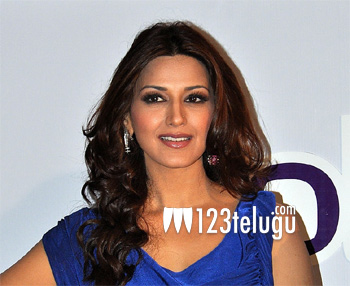 In what could be said as a shocking news, yesteryear star actress, Sonali Bendre has been diagnosed with cancer. She herself revealed this news a short while ago on twitter.

In her emotional statement, Sonali said that she is ready to take on the challenges in life head on and her family is supporting her in her tough times. The exact type of cancer is not revealed and as of now, Sonali is currently getting treated in New York for the same.

Sonali was one of the top stars of the early 2000’s and did many Telugu films like Murari and Indra. On behalf of 123telugu, we pray for her speedy recovery.