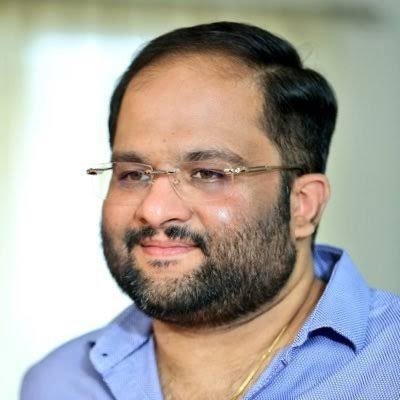 In a truly shocking news, young producer and hero NTR and his brother Kalyan Ram’s PRO, Mahesh Koneru, passed away following a massive cardiac arrest earlier today. Mahesh, who was in his late 30s, is survived by his parents, wife and a little daughter. His sudden demise has come as a huge shock to the film and media fraternity.

Mahesh Koneru started off his film journey as a journalist and critic with 123telugu.com. He later launched his own PR agency along with his friend Vamsi and turned publicist for several popular movies, including the Baahubali franchise, Kanche and several NTR and Kalyan Ram movies. Mahesh also forayed into film production and produced noted movies like 118, Naa Nuvve, Miss India and the recently released courtroom drama, Thimmarasu. He also distributed Kollywood star Vijay’s Bigil and Master in Telugu. He had a couple of movies that are under production.

123telugu.com is utterly saddened by Mahesh’s sudden passing and extends deepest condolences to his family and friends.