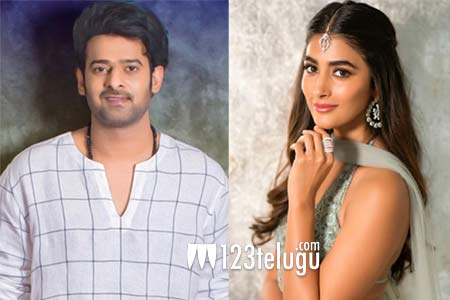 It is a known fact that superstar Prabhas is doing a film in the direction of Radha Krishna. Two schedules of the film have been wrapped up already in Europe.

Now, the latest we hear is that a fresh schedule will start from the 10th of May in Europe. This time even Pooja Hegde will join the sets of the film which is being produced by Prabhas’s home banner.

Meanwhile, Prabhas is also giving finishing touches to his latest film Saaho in Hyderabad. Shraddha Kapoor is the female lead.