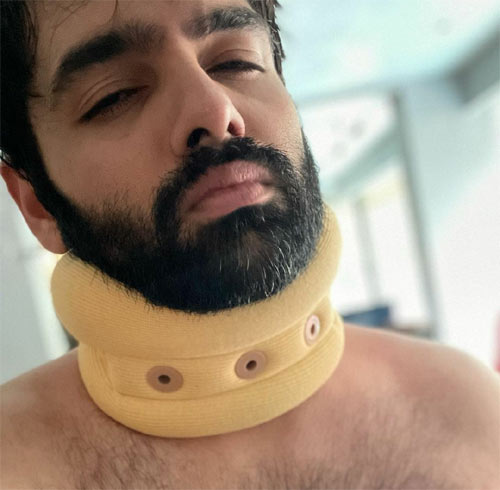 By now, everyone knows that star hero Ram is doing a film in the direction of Lingusamy. The shooting was going on in full swing until the unit had to stop it mid-way.

The news is that Ram has injured his neck badly while working out in the gym. So, the shoot has been called off and will resume once Ram gets better.

Krithi Shetty plays the female lead in this film which has an action backdrop and is being made on a huge budget.