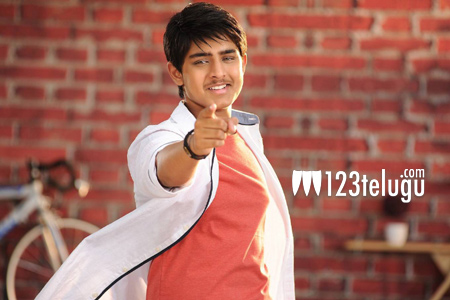 It is well known that senior hero Srikanth’s son Roshan is making his debut as a hero with Nirmala Convent. This teenage romantic musical is being directed by debutant Naga Koteswara Rao and presented by Akkineni Nagarjuna.

The latest update about the film is that principal shooting has been completed and the unit is currently busy with the post-production work. Shreya Sharma will be seen as the film’s leading lady, while Nagarjuna played a special cameo in the film.

Nirmala Convent’s trailer will be unveiled on July 2. Koti’s son Roshan Saluri is composing the music for this film.