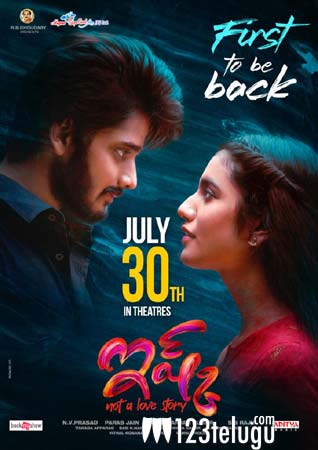 Teja Sajja and Malayalam beauty Priya Prakash Varrier’s romance thriller, Ishq, is one of the two movies that will be releasing in cinemas soon after theaters reopen after the lockdown. This official remake of the acclaimed Malayalam romance thriller of the same title is slated for release on July 30.

According to the latest updates, Ishq has a short and crisp run-time of just about 1 hour 55 minutes. Apparently, the makers have chopped off a few scenes of about 20 minute duration from the Malayalam original to make it even more taut and engaging. And in an impressive feat, the makers have wrapped up the entire shoot in just 27 days amid the pandemic.