Shows of Sankranthi biggies are getting replaced by this movie in Kerala
Published on Jan 15, 2023 9:00 am IST 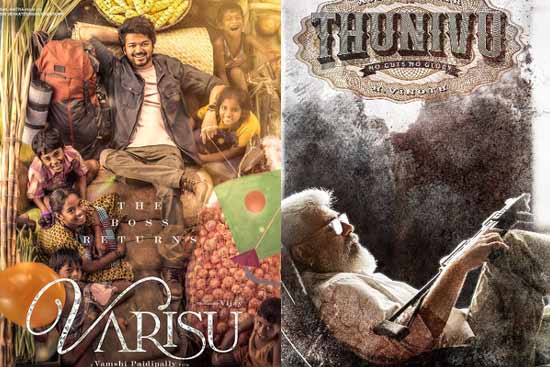 Vijay’s Varisu and Ajith Kumar’s Thunivu were released on January 11, 2023, worldwide. Besides Tamil, the biggies are also released in Malayalam.

The latest news is that the shows of both biggies are getting replaced by Unni Mukundan starrer Malikappuram. The Malayalam movie is unstoppable at the box office and in the meantime, the Tamil movies are not performing well at the Kerala box office.

Directed by Vishnu Sasi Shankar, the flick has Saiju Kurup, Manoj K Jayan, Ranji Panicker, Ramesh Pisharody and others in key roles. The divine hit has Ranjin Raj as the music director. The movie is also confirmed to release in Telugu on January 21, 2023.