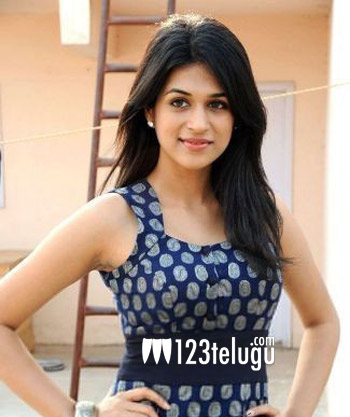 Shraddha Das, who was last seen as a reporter in PSV Garuda Vega, has signed a new bilingual film titled Udgrasha. The actress recently flew to Hyderabad to join the sets of the film in the ongoing schedule.

Talking about her role, Shraddha stated that she is playing a shrewd and super glamorous role, after a long time. “It’s a big challenge to recite my lines in Telugu and then immediately in Kannada. Thankfully, I have reunited with actors like Kishore and Ravi Varma, with whom I had worked in Garuda Vega,” she said.

In the recent past, she had worked with the likes of Nawazuddin Siddique in Hindi. More details about Udgarsha are awaited.