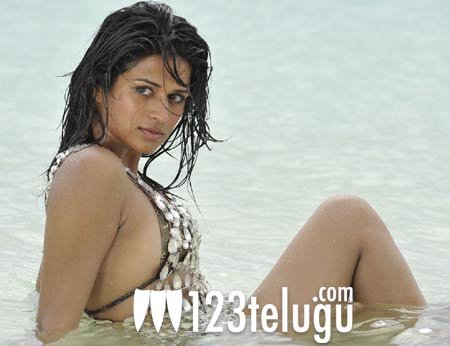 Shraddha Das will soon be seen as a prostitute in an upcoming Hindi film. The actress revealed about her upcoming projects to a leading newspaper and stated that this film will be directed by one of former assistants of Prakash Jha. Meanwhile, she’s getting ready to shoot for a sizzling song for her next Telugu film Rey and she’s also busy denying rumours that she’s seeing her ex-boyfriend once again. “thank you for acknowledgin my brave steps in both career n personal life! but the day i fall in love with a man who is committed to me..i would happily hold his hand n walk around everywhere.like i have done before!so plz stop givin attention to whats gone,doesn’t deserve it!,” she tweeted couple of days ago.