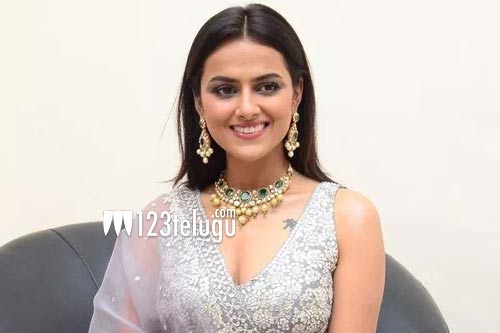 Kannada actress Shraddha Srinath had made an impressive debut in Tollywood with Nani’s Jersey earlier this year. The talented actress’ next film, Jodi, is scheduled to hit theaters on September6.

While Shraddha was seen as a mother to a kid in Jersey, she will be essaying the role of a French teacher in Jodi. Shraddha is keen on making yet another striking impression in Tollywood with her second outing.

Jodi, which also stars Aadi, is a romantic entertainer. The film is directed by debutant Vishwanath and produced jointly by Sai Venkatesh Gurram and Padmaja.