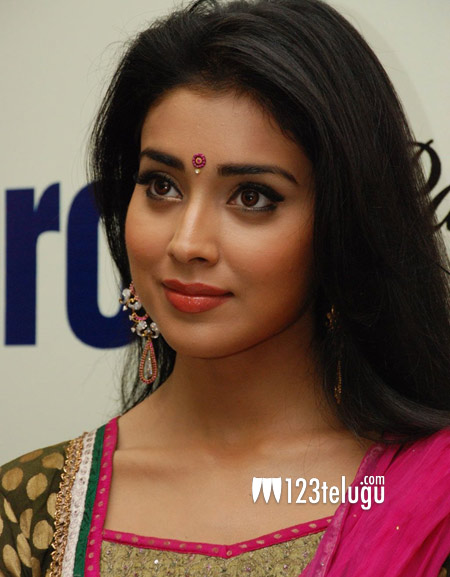 As the hunt for Nandamuri Balakrishna’s heroine continues, the choice seems to have zeroed down to Shreya. The beautiful actress has reportedly been approached to play the lead role opposite Balakrishna and a formal announcement is likely soon.

Balakrishna and Shreya teamed up for ‘Chennakesava Reddy’ many years ago. Shreya has been in good form recently and she won praise for her performance in ‘Manam’ and ‘Oopiri’. The unit of ‘Gautamiputra Satakarni’ will be starting the second schedule soon, in Hyderabad.

The film’s unit erected a set near Chilkur and battle scenes based on a ship will be shot here. Devi Sri Prasad is composing the music and First Frame Entertainment banner is the production house behind the film.