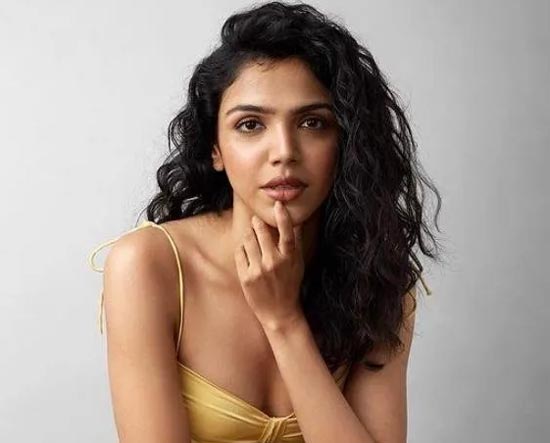 Shriya Pilgaonkar has become the talk of the town with her blockbuster OTT outings. She became very familiar to the audience with her Sweety Gupta role in the series Mirzapur. She is the daughter of well-known actors Sachin and Supriya Pilgaonkar. Apart from acting, she is also a director, producer and stage performer.

Shriya made her Bollywood debut with Sharukh Khan’s Fan in 2016. OTT has become a game-changer for Shriya. Since Mirzapur, the actress has concentrated much on OTT space and achieved a string of hits. She deserves special mention for her role in the recently released Amazon Prime’s Guilty Minds as Kashaf Quaze. She played the complex character exceptionally well.

She believes that OTT platforms always give actors extra scope for exploring their creative talent with challenging roles that don’t have any limitations or boundaries. She appeared in Telugu too with the film Aranya.

With her phenomenal acting ability and track record Shriya is unarguably in a great place. She is experimenting with different kinds of roles and genres. Her other notable works include The Broken News and The Gone Game. The actress will be next seen in The Gone Game season 2.