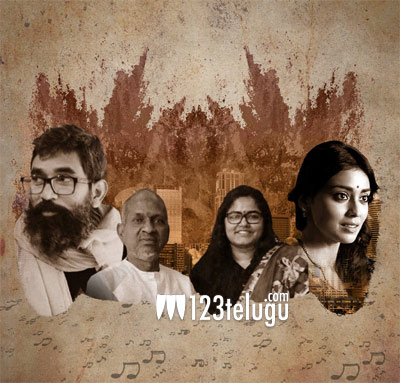 After having four releases in 2017, actress Shriya will again be seen in four more movies this year. And as per the latest updates, Shriya has signed yet another interesting project in Telugu. Gnana Shekar VS, the cinematographer who had shot Krish’s GPSK and Kanche etc, turns producer with this film.

Shriya’s next Telugu movie will have her playing an eccentric character. The movie will be directed by debutant Sujana. Maestro Ilayaraja will score the music and popular writer Sai Madhav Burra will pen the dialogues. This as-yet-untitled film’s shooting will kick-start in March.