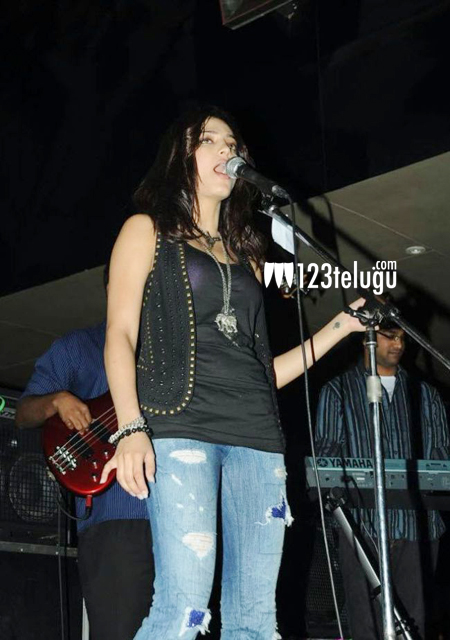 123telugu has been continuously reporting about the special ‘Memu Saitham’ telethon that has been planned for the cyclone victims later this month end. Latest update on this is that super star Shruthi Haasan will be performing live with her band during this event. The Gabbar Singh actress is quite used to giving live performances, but this time around she will do it for a cause.

Other than Shruthi Haasan stars like Pawan Kalyan and Mahesh Babu are also set to perform at the event. Special comedy skits are being planned and the entire fraternity is going to attend this mega event on the 30th of November. Keep watching this space for more exclusive updates on this mega event.