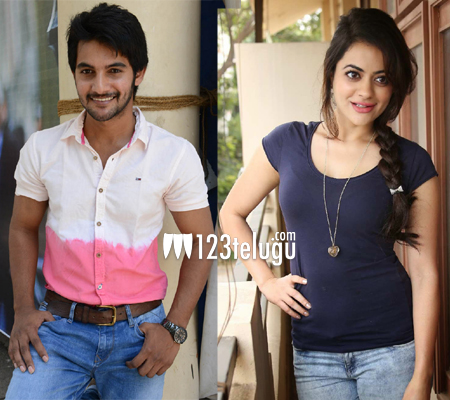 Young hero Aadi, who is doing some interesting films of late, will soon work in the direction of Veerabhadram Chowdary. Pre-production of this film is currently on and according to the latest update, Shruthi Sodhi of Patas fame is most likely to be cast as the heroine for this film.

Shruthi has become quite famous after her glamorous avatar and decent acting skills in the blockbuster hit Patas. Both Veerabhadram and Aadi would like to make a come back as their previous films did not meet the audience expectations. Noted producer Anil Sunkara will be producing this project. Regular shooting will start soon.