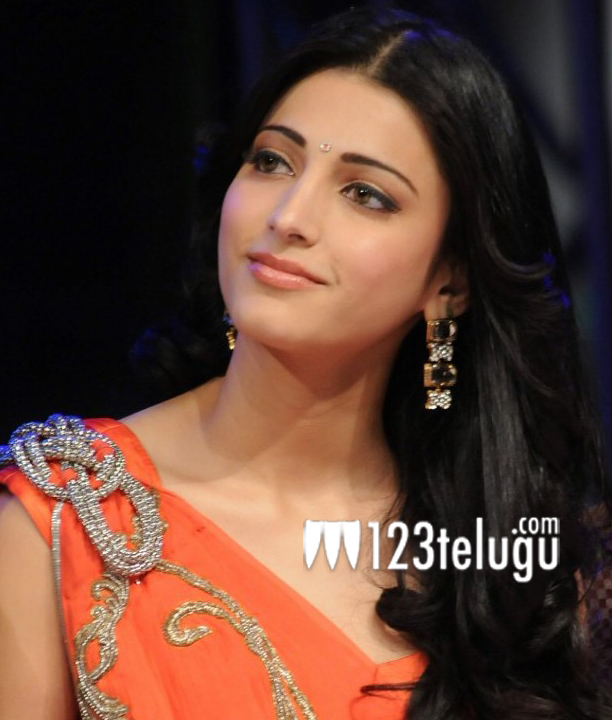 Shruti Haasan is doing a significant role in NTR starrer Ramayya Vasthavayya. The movie has been directed by Harish Shankar. Shruthi is portraying the character of Ammulu in the film and Harish Shankar has thanked the actress for living up to the character so well.

On the other hand Samantha is all praises for Harish Shankar. She has complimented him for finishing the project at an incredible speed. The audio of the movie has been released today. However, the leading ladies in the movie were not able to make it to the function.

Shruti is suffering from a Knee injury and she is undergoing treatment presently.

The promo songs were well appreciated for the catchy tunes. The trailer of the movie has come out really well and it has made NTR’s fans really happy.