Shruti Haasan bags yet another Bollywood project
Published on May 20, 2015 5:35 pm IST 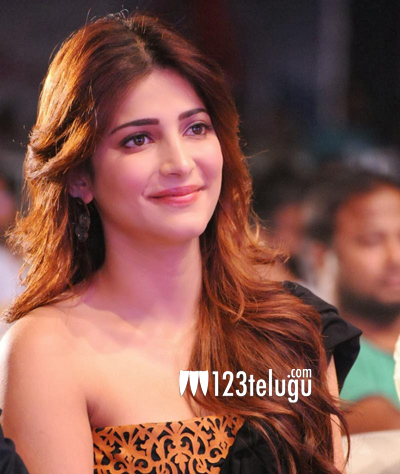 Looks like there is no stopping Shruthi Haasan these days. She is one actress in India who is acting in over three languages simultaneously. Shruthi will be seen in some interesting flicks this year, and according to the latest update, she has been roped in to play the female lead in Anand L Rai’s next Bollywod production venture.

Touted to be an out and out entertainer, this film is the remake of the Tamil super hit Kalayana Samayal Saadam. Shruthi will be paired opposite Imran Khan in this flick. Meanwhile in Telugu, Shruthi will be next seen in Mahesh Babu’s upcoming film with Koratala Shiva.