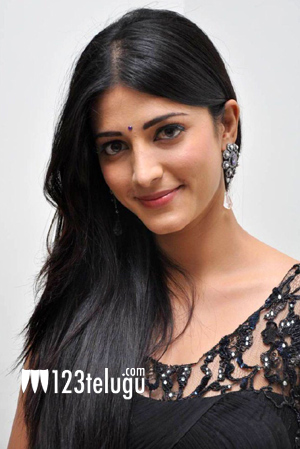 Shruti Haasan is now in a successful phase of her career with back to back hits in Tollywood as well as Bollywood. She has new releases lined up of which Ramayya Vasthavayya will be released first followed by Yevadu.

Rumours were doing rounds that Shruti Haasan is playing a negative role in the movie. Shruti has taken it on twitter to vehemently deny the rumours. She tweeted saying “Contrary to reports I’m not playing a negative role in RVV its a special guest appearance and I hope you all enjoy the film and character!!”. That should put an end to all the rumours. Samantha is playing the lead role.

Meanwhile postproduction activities are going on in full swing for the movie and will be hitting the screens worldwide on October 10th.