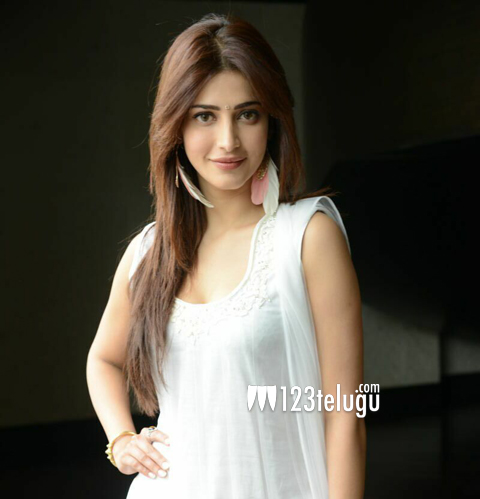 Just days after Shruti Haasan was attacked by a stalker at her apartment in Mumbai, she’s back on the sets of her next Hindi film, Welcome Back. Recently, the film was shot for a few days in Mumbai and now, the principal cast and crew have gone to Dubai for a long schedule for this film.

Shruti Haasan is teaming up with John Abraham, Nana Patekar and Anil Kapoor in this comedy film and Anees Bazmee is directing it. The film also stars Brahmanandam in a key role and he’s expected to join the rest of the team in Dubai.

The year has been a mixed bag for Shruti Haasan. She scored a hit with Balupu and her performance in film D-Day was well-received; however, neither Prabhu Deva’s Ramaiyya Vastavayya nor Harish Shankar’s Ramayya Vastavayya managed to set the box-office on fire. Next year, she’ll be seen in Yevadu and Race Gurram which are expected to release in January and February respectively.