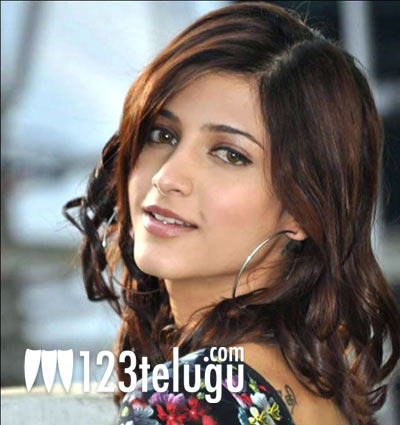 Shruti Haasan, who’s currently in Switzerland, is going through a tough time after she contracted a flu. Earlier this month, she flew to Geneva to shoot a song for her upcoming Telugu film Race Gurram. The film stars Allu Arjun in lead role and Surender Reddy is directing it. Soon after the film’s shooting began, Shruti Haasan tweeted,”Shooting in switzerland with the epic flu let me say I’m half expecting to see a unicorn with the antibiotic haze blerrrgh. It’s not fun being abandoned even if it’s in gorgeous Switzerland.” As a result, she has been advised to be careful as long as she’s on the film’s sets in Europe. It’s the first time Shruti Haasan is teaming up with Allu Arjun and the film is expected to be a complete entertainer. S S Thaman is scoring the music.