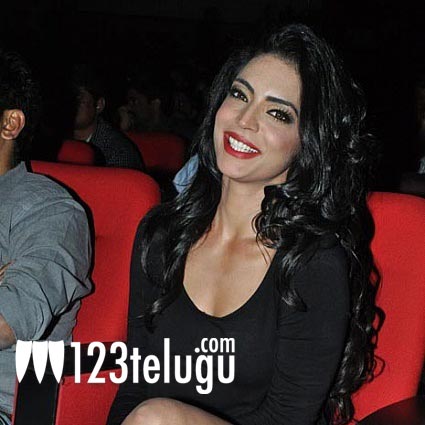 Shweta Bharadwaj, who’ll soon be seen in The Businessman, is apparently planning to shift her base to Hyderabad for a bit. Ever since news broke out that she’s going to do an item number (Bad Boys) in Mahesh Babu’s upcoming film, The Businessman, she’s back in the limelight after a very long time. Few years ago, she had acted in a Telugu film titled Indumathi which bombed at box-office. Recently, when she was asked about how she bagged the song in the film, she revealed that she had approached Puri Jagannadh for another project; however, he convinced her to do this item number. When someone asked if she has done a role in the film, she replied, “I just did an item number in this film. Puri ji said we can only take that much of you.. lol.” In the past, Meenakshi Dixit and Parvati Melton were flooded with offered after they appeared in couple of songs in Dookudu. Will Shweta Bharadwaj also meet with such resounding success? Let’s wait and watch.