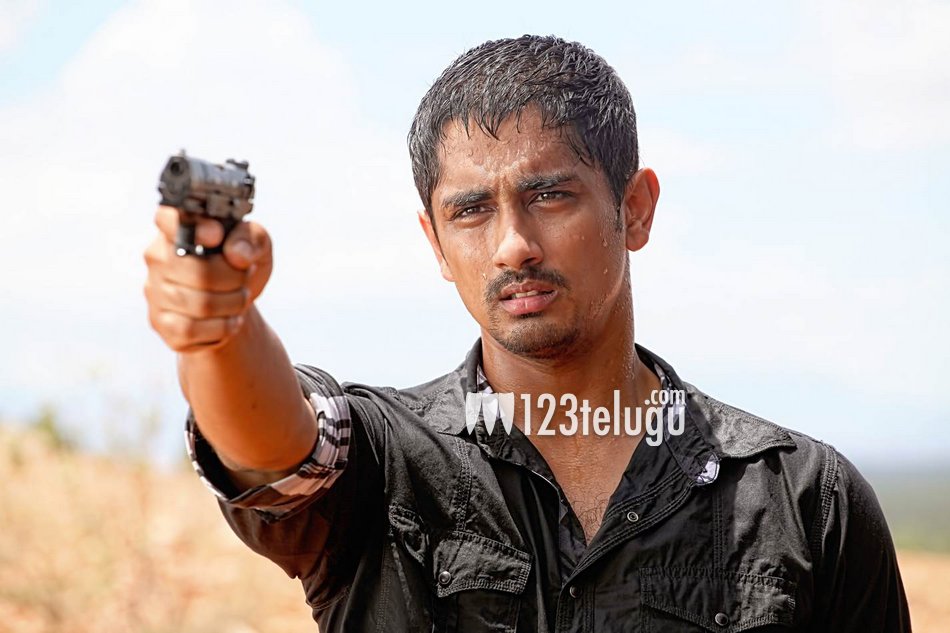 Siddharth is one of the famous romantic heroes and was also a bankable actor. But, currently Siddharth is on a lean patch in Tollywood as some of his previous flicks bited the dust.

But Siddharth expressed his confidence on his new project ‘Chikkadu Dorakadu’ that it will be his comeback film in tollywood. The audio and trailer was released recently, and is said to be receiving good response. This movie is being directed by Karthik Subbaraj who earlier directed a sensational hit ‘Pizza’. ‘Chikkadu Dorakadu’ is a dubbed version of tamil film ‘Jigarthanda’.