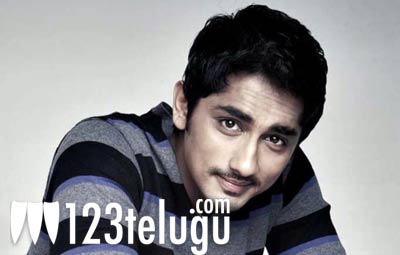 Siddharth’s upcoming Hindi film, Chashme Baddoor is all set to begin its principal shooting from today. David Dhawan is going to direct the film. This is Siddharth’s third film in Hindi after Rang De Basanti and Striker. Siddharth, Taapsee, Ali Zafar, Rishi Kapoor and Sonu Nigam are playing lead roles in this film. The film is said to be a remake of Sai Paranjpaye’s Chashme Baddoor which had released in 1981. Most part of the film is expected to be shot in Mumbai and Goa.