Siddharth thrilled to be back in Tollywood with Gruham
Published on Oct 3, 2017 3:00 pm IST 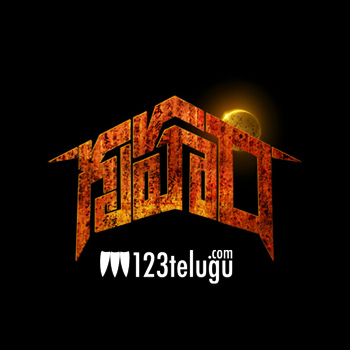 123telugu reported yesterday that hero Siddharth will be making his comeback in Tollywood with a horror thriller. This morning, Siddharth took to Twitter to unveil the Telugu version’s title, Gruham. Siddharth himself is producing the movie.

Siddharth said that he is ‘thrilled’ to be back in Tollywood. Gruham will be released in Telugu, Tamil and Hindi in November. The film has been directed by Milind Rau. Andrea Jeremiah is the film’s leading lady and Atul Kulkarni will be essaying a crucial role.