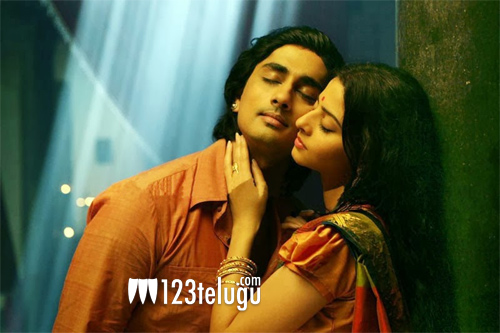 Since his 2017 horror film, Gruham, hero Siddharth has not had another release in Telugu. But, very soon, the actor’s 2014 Tamil film, Kaaviya Thalaivan, is gearing up for release in Telugu as Premalayam. AR Rahman has scored the soundtrack for the movie.

Kaaviya Thalaivan is a period historical drama. Malayalam star Prithviraj Sukumaran will be seen in a riveting negative role. Anaika Soti and Vedhicka are the film’s leading ladies and Vasanthabalan is the director of Premalayam. New producer Sridhar is releasing the Telugu version.