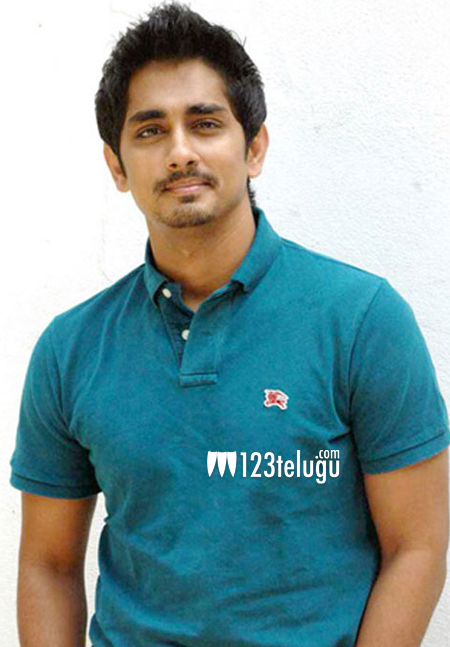 Actor Siddharth scored a super hit in Tamil with Jigarthanda. Karthik Subbaraj, who earlier made Pizza, directed this film. Now the dubbed version of the flick is slated to hit the screens in April.

Titled Chikkadu Dorakadu earlier, this film is likely to see a name change as ‘Dil Raju’ now. Bobby Simha has played the baddie in this film and he has been highly appreciated by directors Shankar and Mani Ratnam for his efforts. Let us hope this movie does well in Telugu as well.