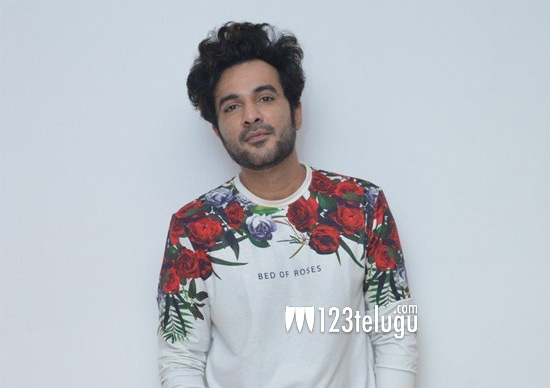 DJ Tillu is a super hit and is making good money at the box office. The team toured various towns of AP today and the response has been great.

Speaking in a theatre in Vijayawada, hero Siddhu Jonnalagadda said that his team knew that DJ Tillu would anyways work in Nizam but they had doubts about AP, and the way the audience has accepted the film is a very happy feeling.

DJ Tillu is based in Hyderabad and has a local lingo. But the response to the film has been quite good. The film is already in the safe zone and has crossed the collections of Khiladi in many areas.