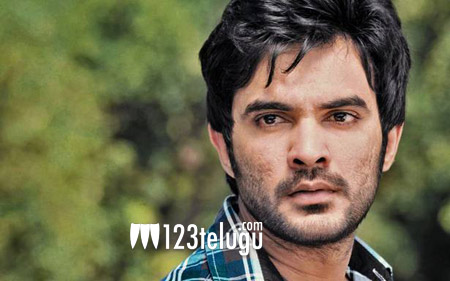 Siddhu Jonnalagadda, who has acted in films like LBW and Guntur Talkies in the past, has bagged Ravikanth Perepu’s upcoming film which will be produced by Rana Daggubati and Viacom Pictures. The film is expected to be a major shot in the arm for Siddhu’s career.

After hogging the limelight with his performance in Guntur Talkies he waited for a long time to sign something big and Rana’s production venture sounds like the perfect film for him.

Apart from Siddhu, the film also stars Seerat Kapoor in a lead role and the team is finalising the rest of the cast. The untitled film is said to be a romantic drama and the entire team is said to be quite happy with the script.