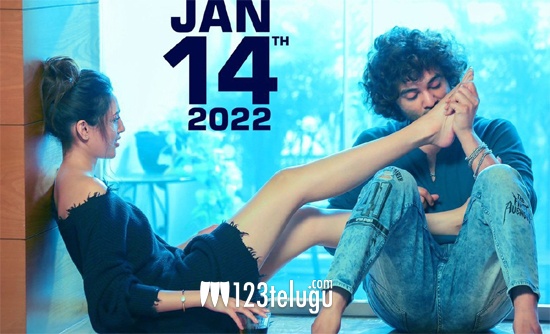 Young actor, Siddhu Jonnalagadda’s DJ Tillu is reportedly out of the Sankranthi race. Earlier, the makers of the film announced that the movie will hit the screens on January 14.

According to the latest gossip, the movie is being pushed back for some unknown reasons. Team DJ Tillu might release an official announcement about the postponement soon.

Besides acting, Siddhu also penned the screenplay and dialogues for this movie. Neha Shetty, Prince Cecil, Brahmaji, Pragathi and others are playing key roles in DJ Tillu, which is being directed by debutant Vimal Krishna.