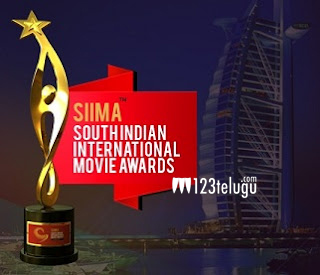 The entire focus of the southern film industry will shift towards the prestigious SIIMA Awards which are slated to kick off in Singapore on the 30th of June. A number of top stars are expected to grace this two day event and make it a huge success.

This year, there is an interesting line up of films which will be nominated as Tollywood has given some huge blockbusters in 2015. As always, several top stars will be performing at the event which will be held in all the four south Indian languages.

Keep watching this space for interesting updates on this event.