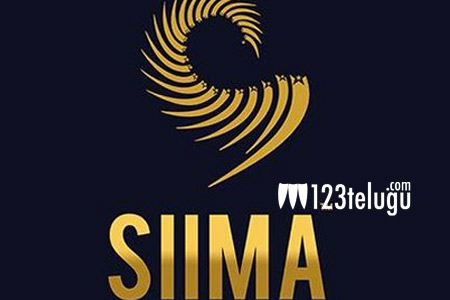 One of the most eagerly awaited awards show is finally here. The prestigious SIIMA Awards will be held in Abu Dhabi today and tomorrow. The entire film industry and some of the top stars have already landed in UAE.

SIIMA will first give away the Telugu and Kannada Awards today and the Malayalam and Tamil section will be held tomorrow. Allu Sirish will be hosting this event which is being held on a huge scale.

Bollywood stars like Katrina Kaif and Ranbir will also be there to promote their new film Jagga Jaasoos.