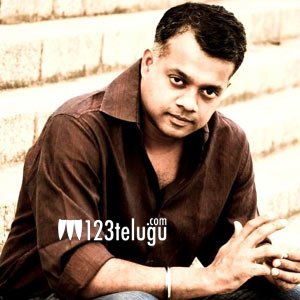 Gautham Menon is currently busy shooting his upcoming film with Simbu in lead role. He clarified that this is not a sequel of Vinnaithaandi Varuvaaya (Yem Maya Chesave in Telugu) and that he had written a completely different script for Simbu.

Pallavi Subhash is playing the lead role opposite Simbu and Gautham Menon himself is producing the film under Photon Kathaas banner. A R Rahman is scoring the music. After wrapping up a majority of the film’s shooting, Gautham Menon will next begin shooting a film with Ajith.