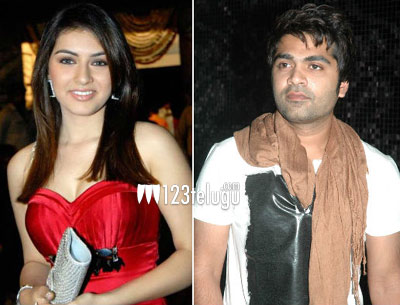 Simbu has officially confirmed that he’s no longer in love with Hansika. Although rumours were doing rounds about their break up since November last year, neither of them had declared it openly till now.

Earlier today, Simbu announced that he has an important announcement to make and within no time, he posted his official statement about Hansika on his Twitter profile. “I had gone through enough in this relationship, and after much thought invested into this, I hereby declare that I am single now, and I have nothing to do whatsoever with Hansika, and it is all the story of the past. I don’t regret the past nor am I in a mood to discuss over the facts which had forced me to this decision. This announcement is also made only to give clarity to my friends, associates and my fans over my status. As of now, I am concentrating on my career and needless to say I am happy and relieved too !!!” Simbu said.

The duo will soon be seen in couple of Tamil films titled Vettai Mannan and Vaalu later this year.