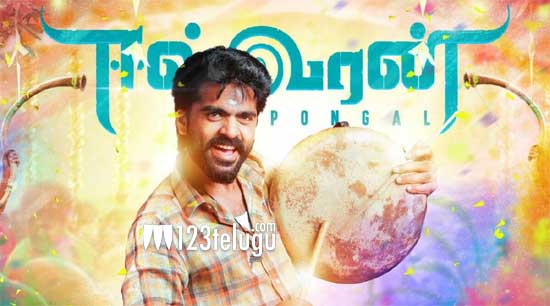 Tamil star Simbu’s Eeswaran had a theatrical release across Tamil Nadu. Though the film was initially planned for a simultaneous release in Telugu it is postponed due to reasons unknown.

Meanwhile, opened to decent reports from early shows in TN, Eeswaran is said to be a formulaic village drama coated with some mass stuff for the audience. Sources say that if the film continues the same momentum it will get a chance to utilise Pongal season in rural areas.