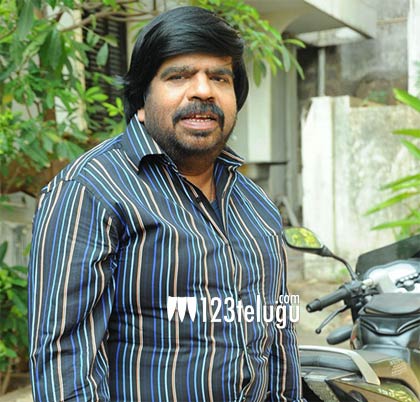 T Rajendar, actor and politician, has confessed that he doesn’t want his son, Simbu, to enter politics. For the past few weeks, there has been a lot of speculation about Simbu’s entry into politics soon after Kamal Haasan, Rajinikanth, Vishal, Lawrence made their political ambitions clear.

Even though Simbu denied these rumours and said that he might think about it, if there’s a desperate need for him to enter politics, now his father has stated that he doesn’t want his son to even think about becoming a politician. “I stepped into politics when I was 28 and suffered a lot. I don’t want my son Simbu to make the same mistake. Let him focus on films. I am planning to actively involve the youth into my party & reach out to his fan associations,” T Rajendar said, while interacting with the media in Chennai.

Although T Rajendar, popularly known as TR, hasn’t made his manifesto clear, he said that there’s a need to change the current political scenario. When asked if he would support Kamal or Rajini, he replied that he doesn’t want to take sides. “I have enjoyed both their films and I don’t want to lose friendship over politics. I am not aware of their political ideologies yet. Also, they never asked me if they wanted my support.”