Simer Motiani makes her Tollywood debut in UKUP
Published on Jan 7, 2012 1:49 am IST 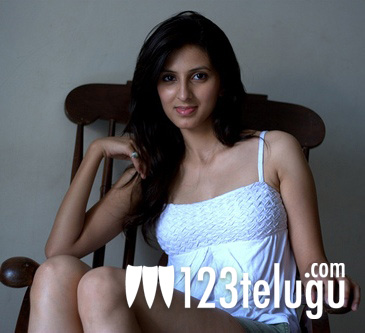 Model turned actress, Simer Motiani is going to make her debut in Telugu in Manchu Manoj’s upcoming film Uu Kodathara Ulikki Padathara. She’s playing the role of a traditional girl in the film and the actress even shares some scenes with Balakrishna in the film. “It was a dream come true for me. Balakrishna’s screen presence is incredible,” she said. Simer, who hails from Delhi, has done plenty of ads for leading brands like Airtel, Mastercard, ESPN, Disney, Spykar Jeans among many others. Recently, she had shared screen space with NTR Jr in Malabar Gold’s ad. Manchu Manoj, Deeksha Seth and Balakrishna are playing lead roles in the film. Shekar Raja is directing the film and Lakshmi Manchu is producing it.